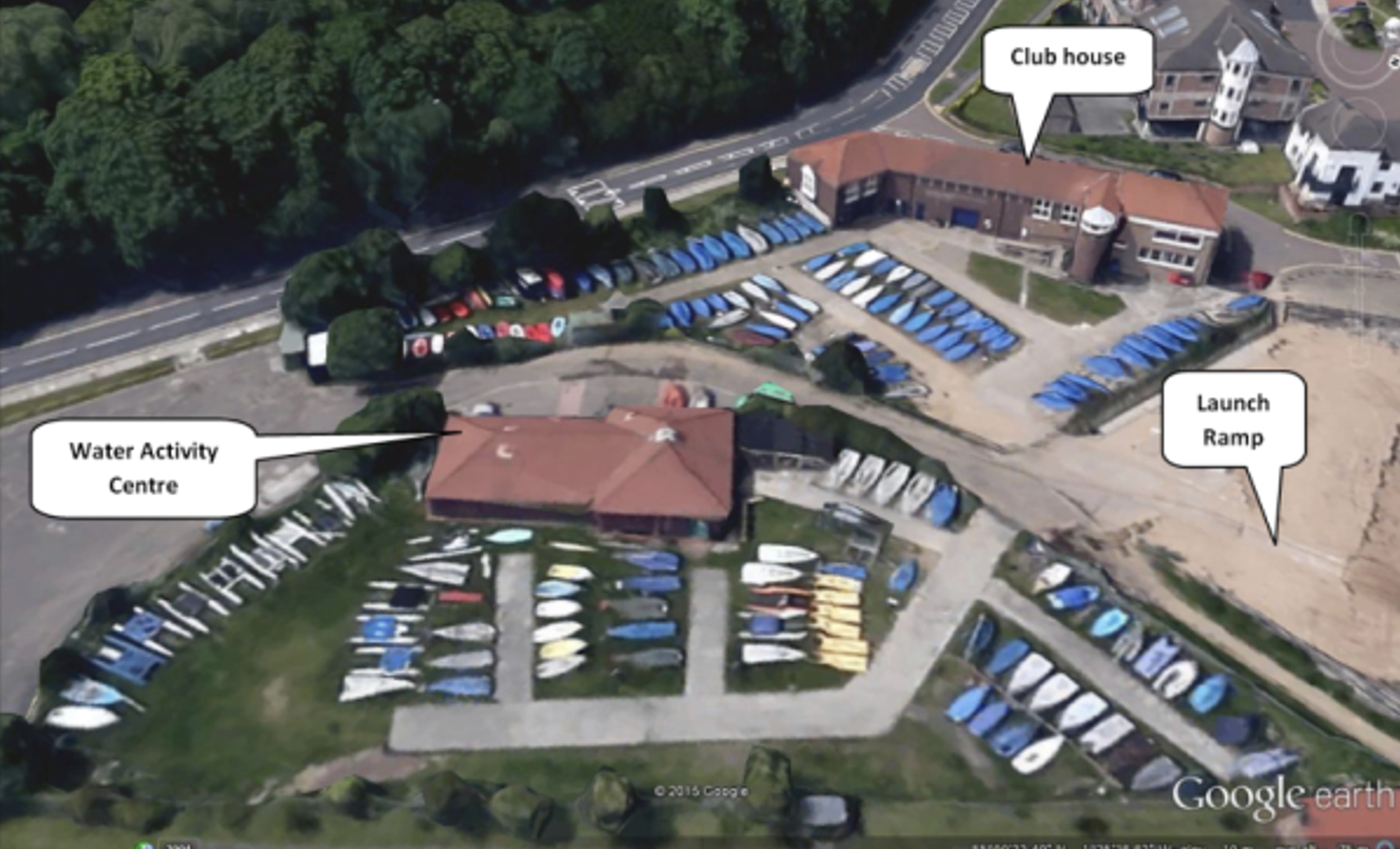 The clubhouse has continued to be developed over the years and now provides members with excellent facilities including:-

The public concrete launch ramp provides members with sheltered launching facilities with direct access to the sailing area within the Tyne Harbour, and the larger area of Marsden and Cullercoats bays beyond the piers. Either side of the launch ramp the club has two compounds which provide members and visitors with secure locked storage for their boats.  The South Tyneside Council Water Activity Centre also shares the east compound. In recent years the club has successfully hosted national and regional championships, and is regularly used by the regional RYA for instructor training and events. The successful and well renowned 3rd South Shields Sea Scouts are also attached to the club providing youngsters the opportunity to start sailing from an early age.

The club was formed in 1957 and is wholly operated and managed by the membership. This photo was taken in 1962 and shows the famous blue sails of the Enterprise dignhy. Over the years the club has been the home to most types of sailing dinghy or catamaran. All dinghies are welcome, however the current dominant fleets are Lasers, RS400s, and the Devoti D-One. 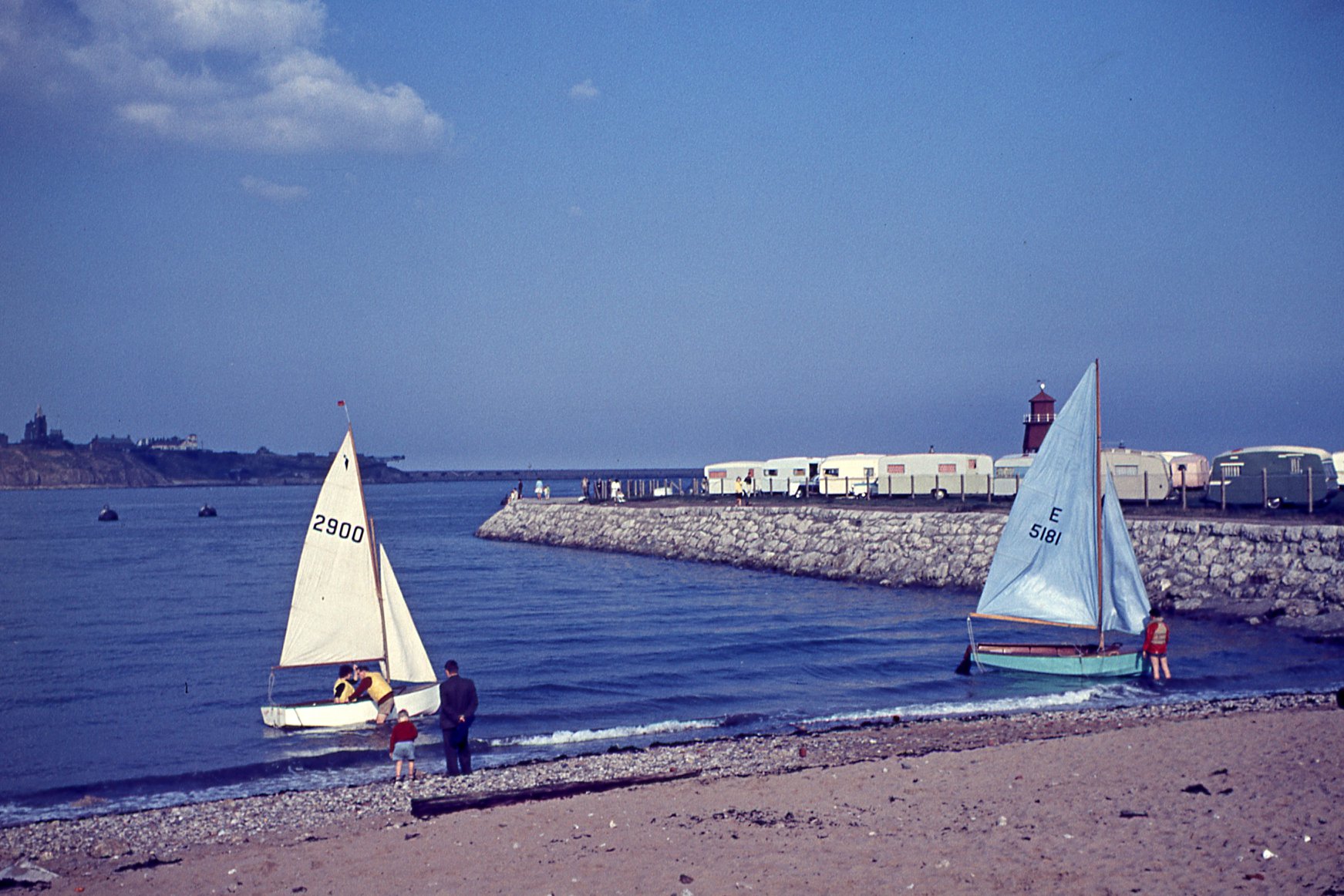 Safety on the water 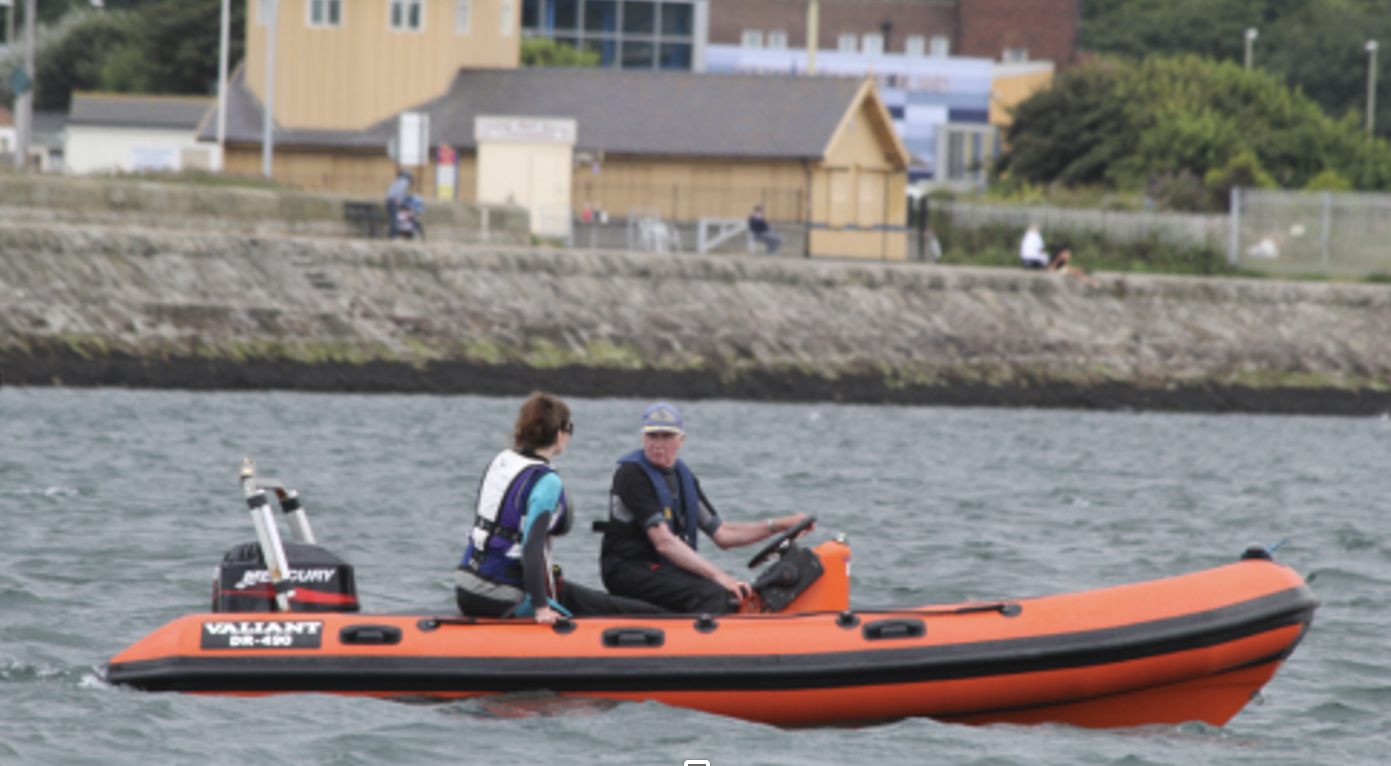 Safety is of paramount importance to the club.   During organised club events at least one safety boat is on the water at all times to ensure the safety of all afloat.

The club owns six Rigid Inflatable Boats (RIB), five of which are used to provide safety boat cover and one is used as the official start / finish boat for racing.  These are well equipped and have on board first aid kits and VHF radio to communicate with the club, harbour authorities, and coastguard in case of emergencies.   The boats are manned by club members on a rota basis.

In order to share the safety cover and race organisation each member is required to do around 3 rota sessions per year (safety boat, race officer, or kitchen duty) with inexperienced members being placed with experienced members.

The bar is open after sailing on Wednesdays and Sundays after sailing.  Social events, such as live music, quizzes and barbeques, are organised throughout the year.

The kitchen is also opened, by the members, on Sundays for snacks and refreshments.

The club holds an annual prize giving and dinner dance usually in November - a chance to exchange wet suits for more formal attire! 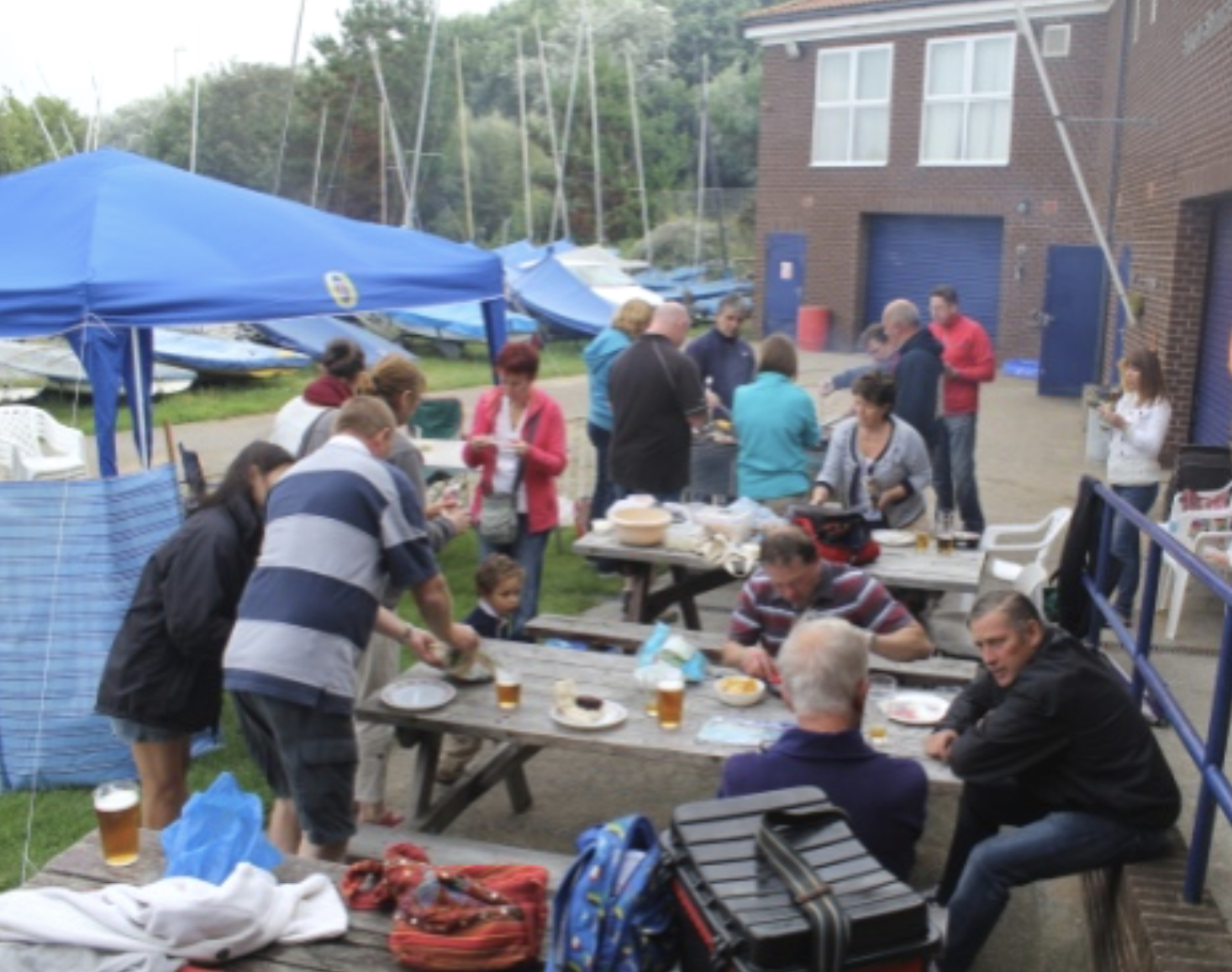 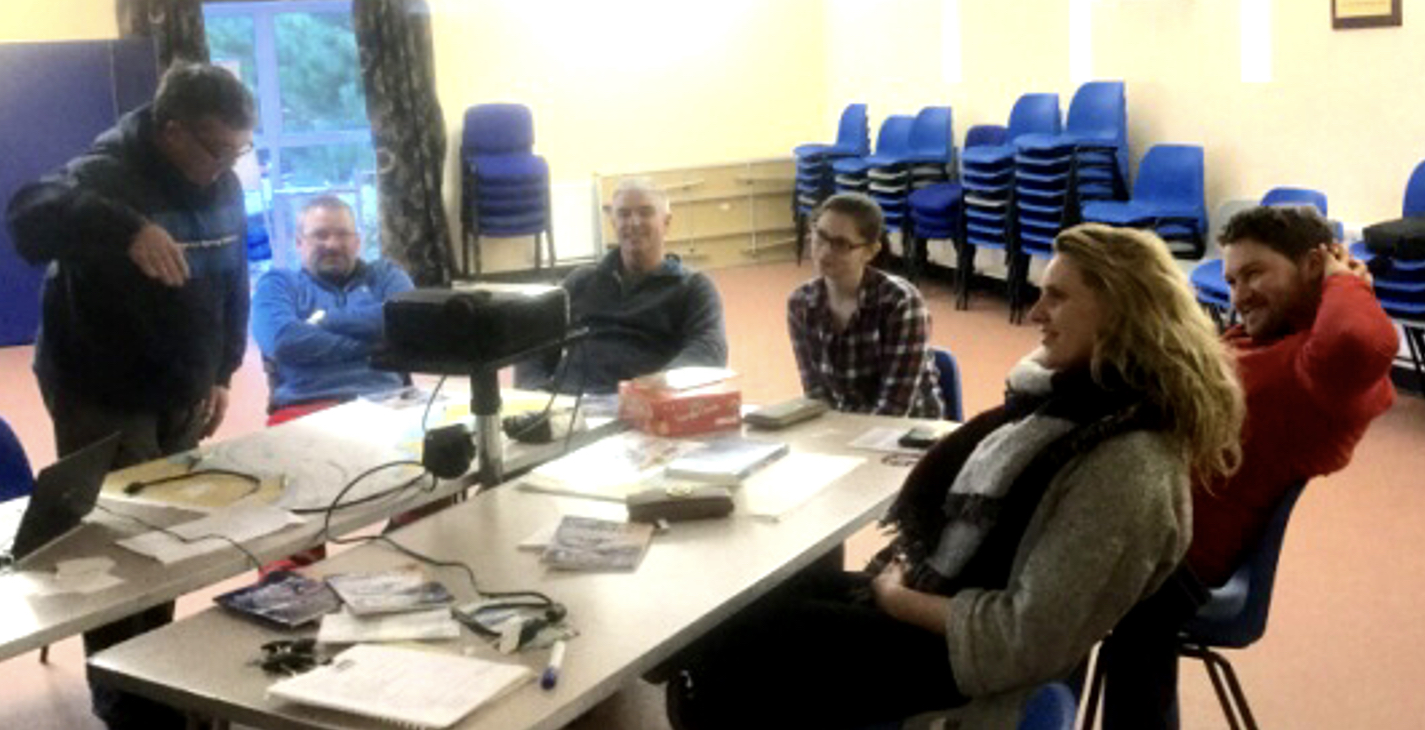 The club is an Royal Yachting Association (RYA) Champion Club and recognised training centre and can offer  members courses in dinghy sailing, power boating, safety boat, and first aid.  Courses utilise the training room and are provided by RYA qualified instructors, the majority of which are current club members.

When do we sail?

The club operates throughout the whole year, with January being the only month without any planned sailing.  The sailing is planned around racing when safety cover is provided, however members can choose to participate in the races laid on, or just free sail during these times.

The year starts in February, for the hardy sailors, with the “Spring Splash” series running on Sunday mornings from 11:00am during February and March.

During the summer months (April though August from 7:00pm) the club jointly runs Wednesday evening racing with Tynemouth.

The year is completed with a “Frostbite” series running on Sunday mornings from 11:00am during November and December, with the final festive sailing day of the year taking place on Boxing Day.

During the summer the club also organises open days, youth events, and a regatta weekend which is a two day competition open to club members and visitors alike. The event is generally held in the open waters of the North Sea outside the piers. 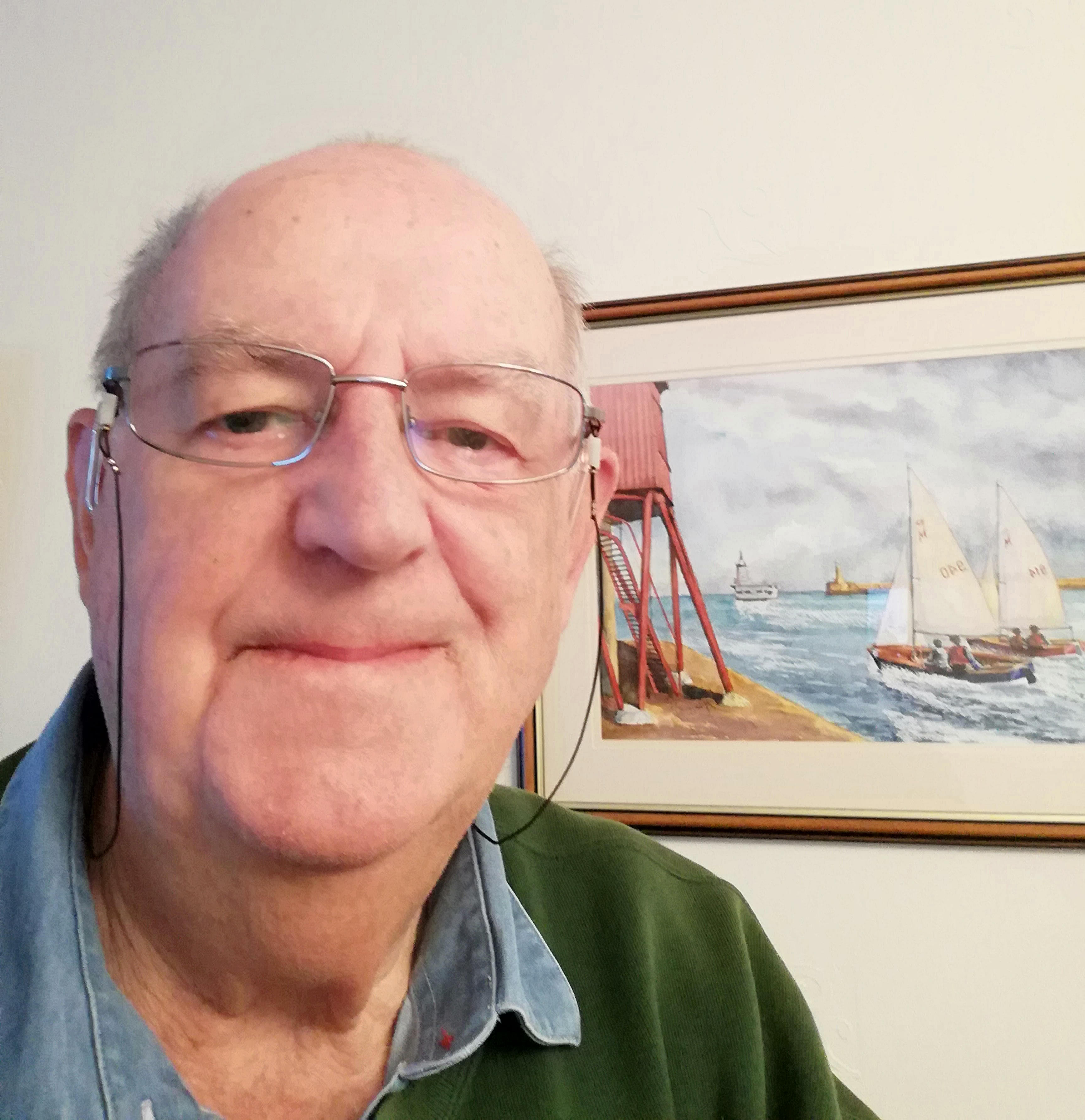 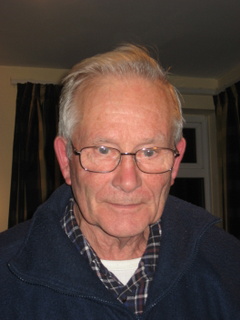 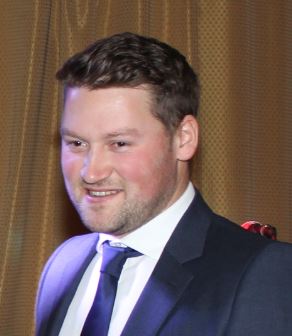 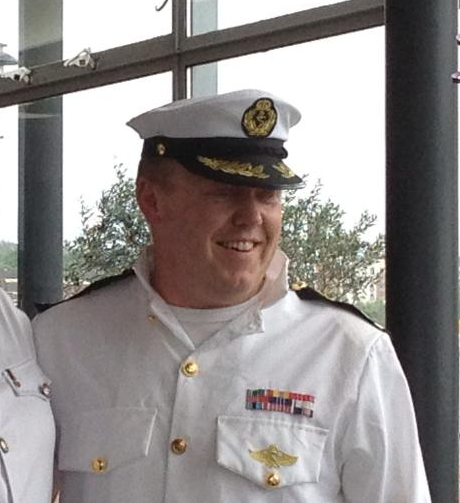 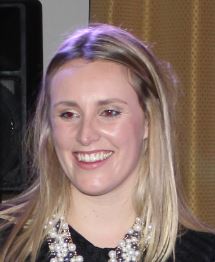 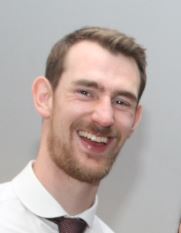 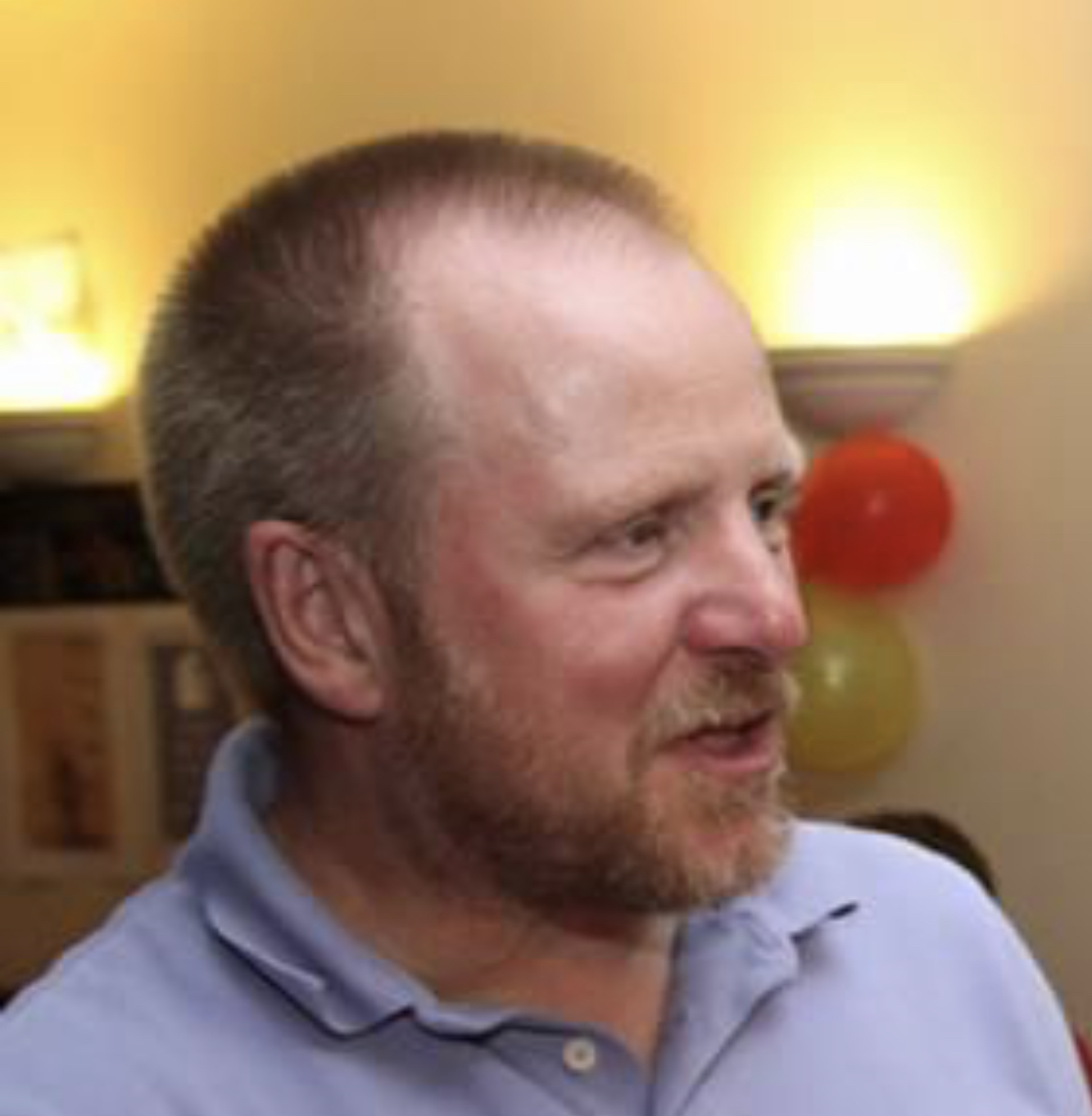 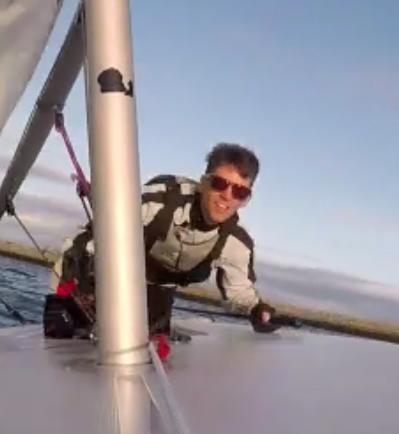 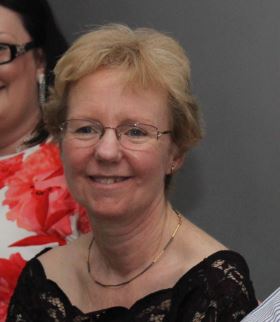